Patisserie Manuel is the Best and Most Authentic French Bakery. Our pastries and bread are made fresh daily using the finest ingredients and love.

Chef Claudia started making pound cake and cookies at the early age of 9 and sold them in the neighborhood. Her main teacher was her uncle (a pastry chef himself) whom she would call whenever she needed advice. Claudia got a lot of inspiration spending time watching how he baked.

Her passion was put on hold when she graduated from high school with a degree in accounting. She started working as a public accountant at 17 and worked until 2004 when she began a home based bakery business with her brother.

The business was booming and began delivering bread to other bakeries and restaurants in the city. During the years of her tenure, she learned from the best to make many Chilean typical pastries and master them.

In 2006, Claudia had left her home based bakery and to pursue the dream of coming to the United States. She held many jobs to keep herself busy but her passion was never lost. She continued taking baking classes and baking for family and friends. She took a major step in 2012, when she joined L’Academie de Cuisine where she graduated with distinction as a professional Pastry Chef.

After graduating in May of 2013, she immediately worked toward opening her own French Bakery, and it only took her 6 months to stand it up in Silver Spring, Maryland.

The name of the Bakery is Patisserie Manuel, in honor of her late father Manuel Olea. His face is in the bakery’s official logo, also one of his best pictures ever. Chef Claudia’s focus reflects her own fine taste and its applied directly in her own products. The products must be of the highest quality and natural ingredients to give the customers the best possible experience.

Leave your name and email to receive our promotions and new products. 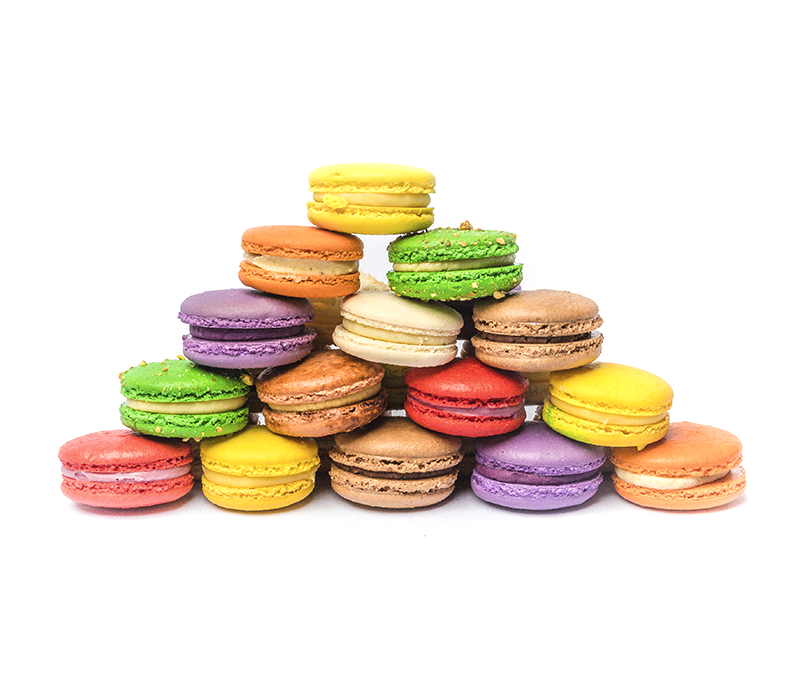 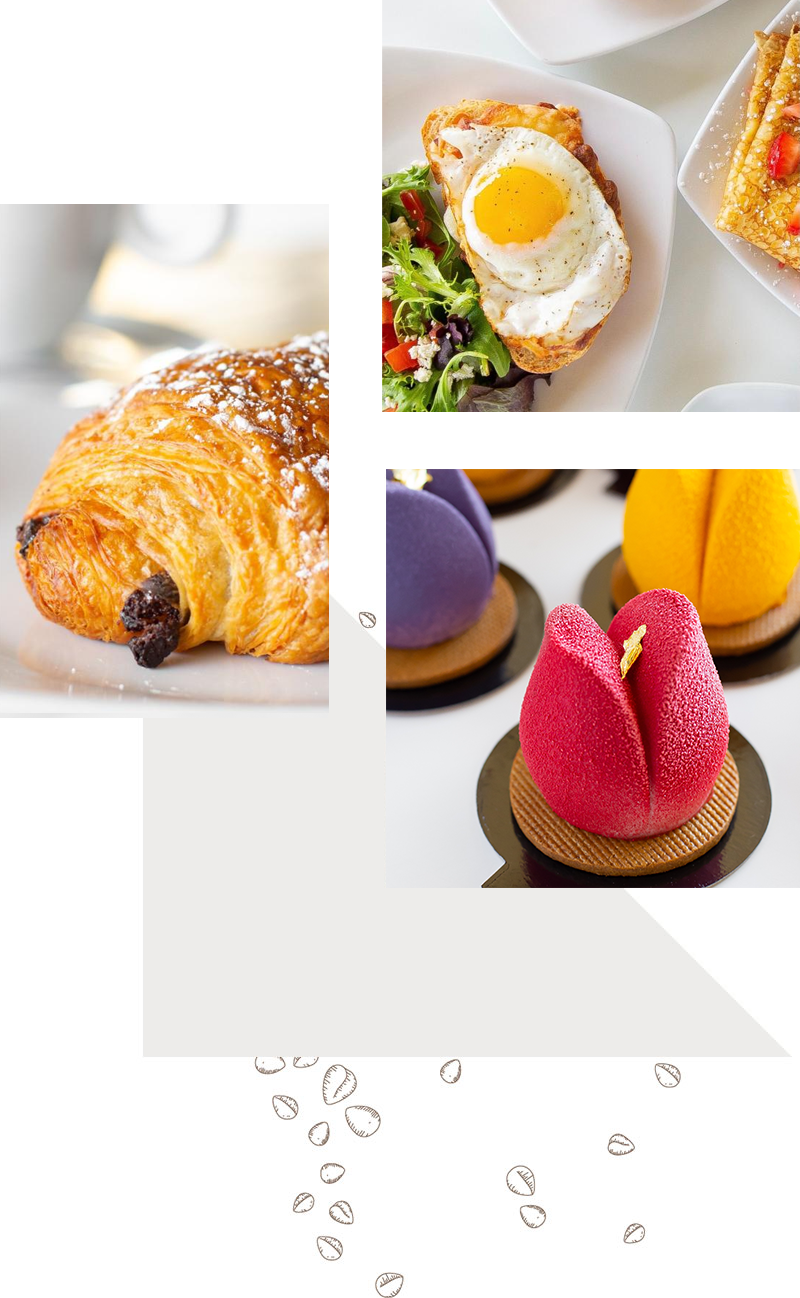 We offer Free delivery on orders of $30 or above in nearby zip codes. (check your zip code to see if you qualify).

Contactless pick up directly from our kitchen at 8810 Brookville Rd, Silver Spring MD 20910.